In The Name Of Allah The Beneficent The Merciful 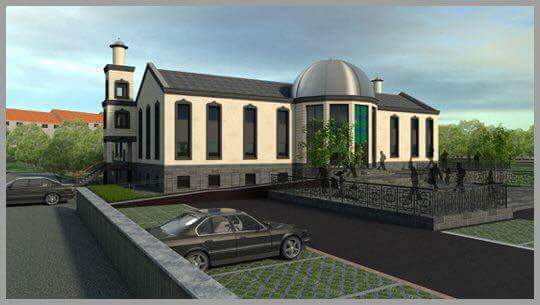 Kirkcaldy Central Mosque strives towards the avocation of peace and harmony of society through faith, affection and tolerance. And with the increase of Muslims in Kirkcaldy and neighbouring towns, it has led the local Kirkcaldy Muslim community to map a grand idea to build the first purpose built Mosque in Fife by facilitating for over 1100 men and women.

£1.4m
With the infinite blessings of Allah Almighty, we have raised a total of £1.4 million pounds and are near towards completion of the new build.
New Mosque Facilities